I’ve mentioned before that I have been to Uganda and tonight as I was sorting through some photos on the laptop I came across some from the times that I have spent out there. I hope you don’t mind but I wanted to share them with you guys. 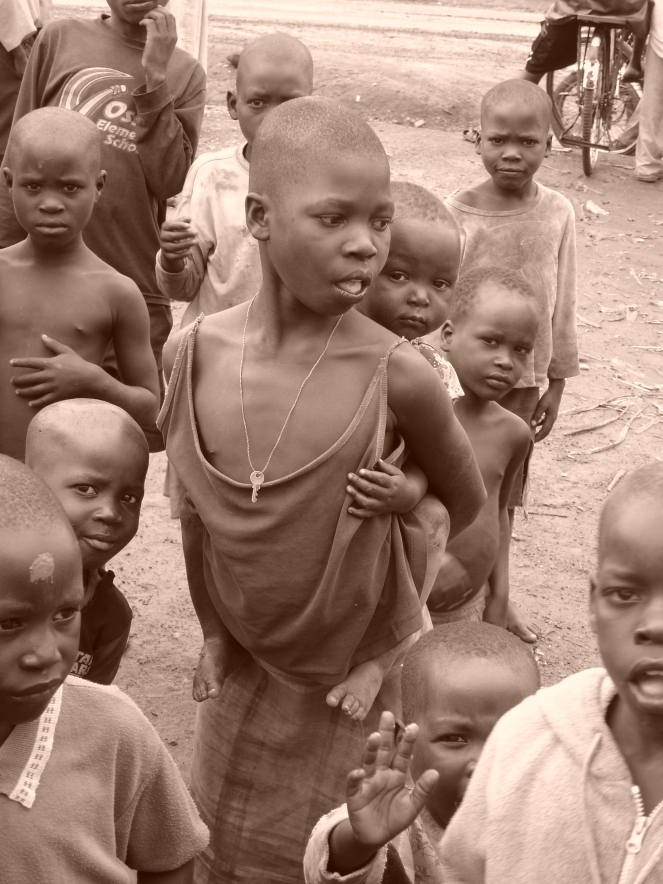 And I did….for a while. A lot of people grew tired of me, always going on about Uganda. I came home each time, changed, challenged, motivated, inspired, ready to take on poverty single handed.  And, for a while I fought on these peoples behalf. I told their story. I shared the heartbreaking stories of my friends in Uganda who had to eat leaves from trees and drink their own urine to survive. I told people of the thousands of street children, who have nowhere to sleep at night, who eat from the bins, who are as young as 3 and 3. I shared my photos of beautiful, beautiful children who had nothing to wear but a shoe lace around their waist, or a scrap of material for a nappy. 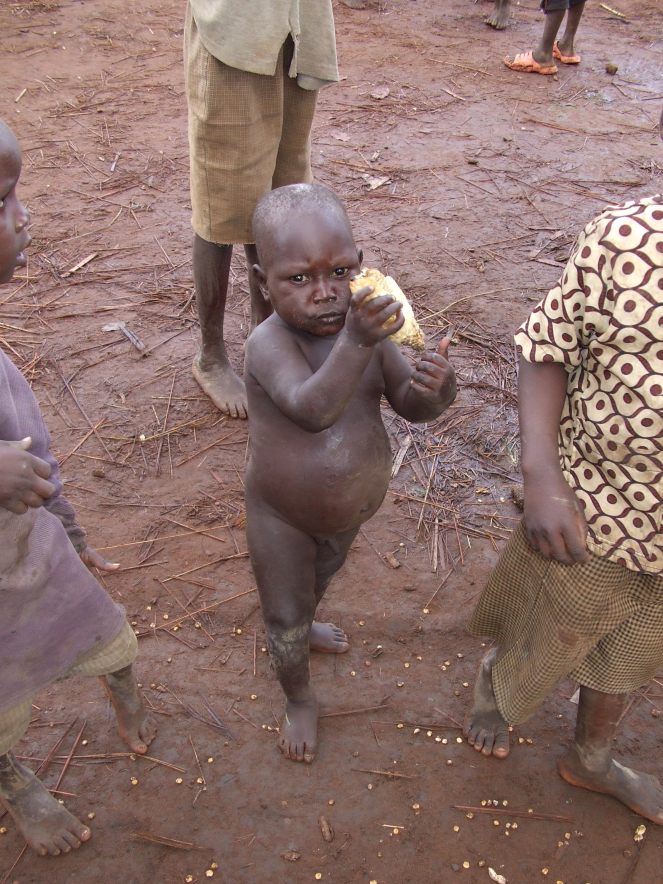 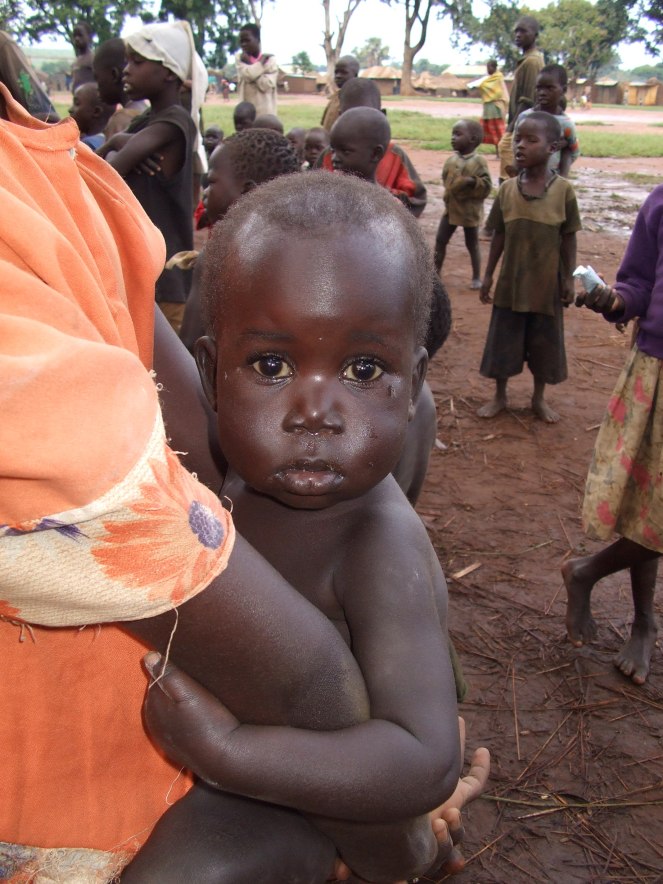 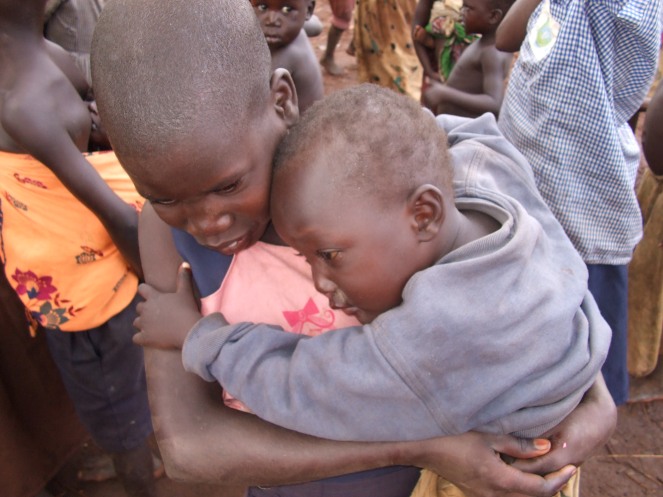 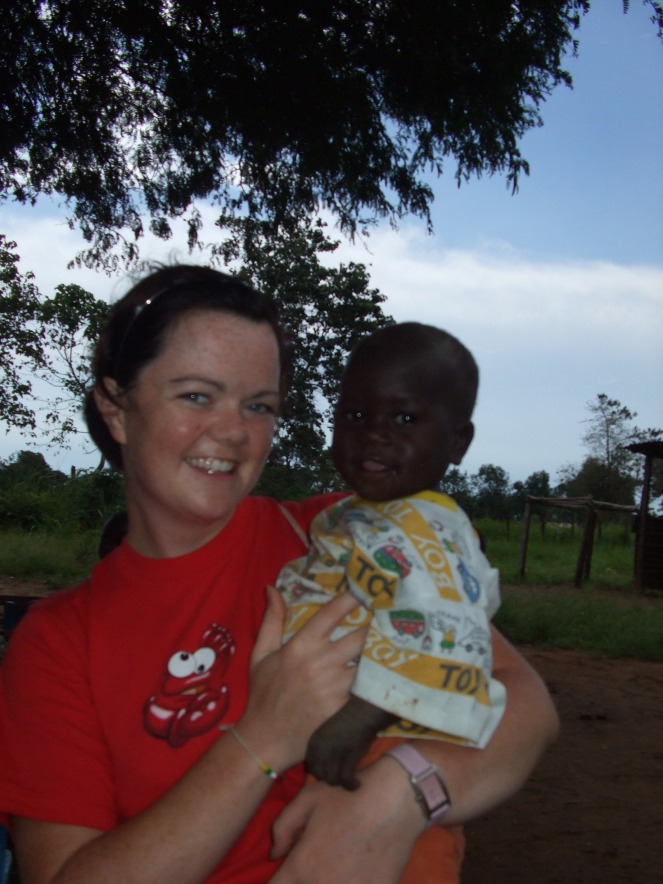 But, somehow, ‘life’ has taken over. Dare I say it, but somewhere along the way, I have lost that passion for these people. I have stopped fighting for them, I have stopped sharing the stories and the photos.

So, tonight, I want to start fighting again. I want to share with you guys, some pictures from my time in Uganda. I want to show you some of the most beautiful people I have ever met. Some of the richest; not richest with money or possessions, but rich with true spiritual joy. And maybe, just maybe, someone out there will be touched. Someone else will share my pictures, my stories and the silent horror of what life is for some people will be realised. Perhaps you’ll start fighting for them too……. 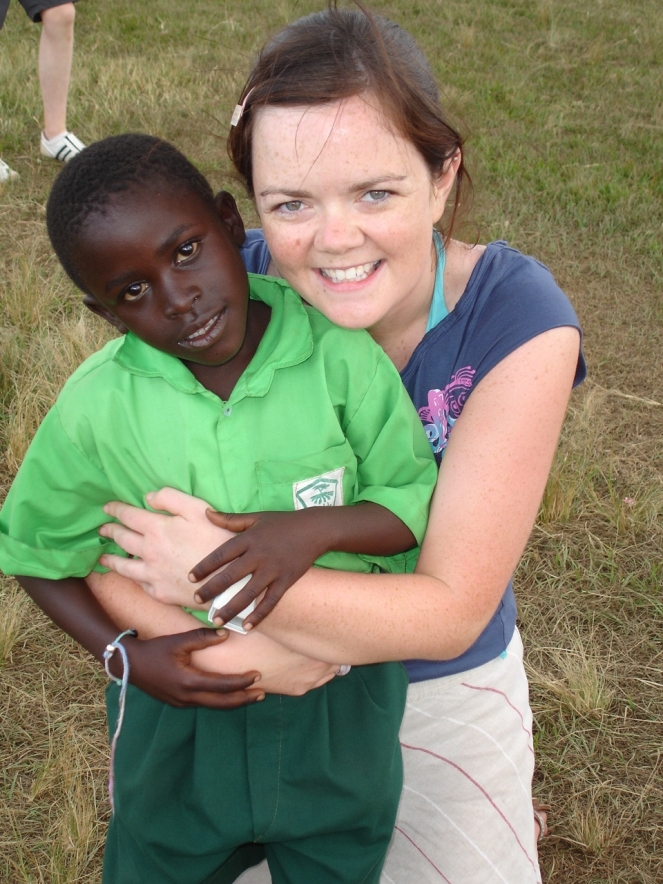 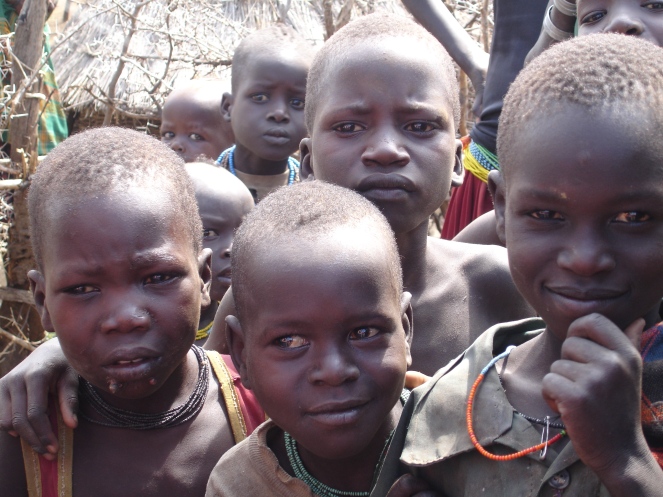 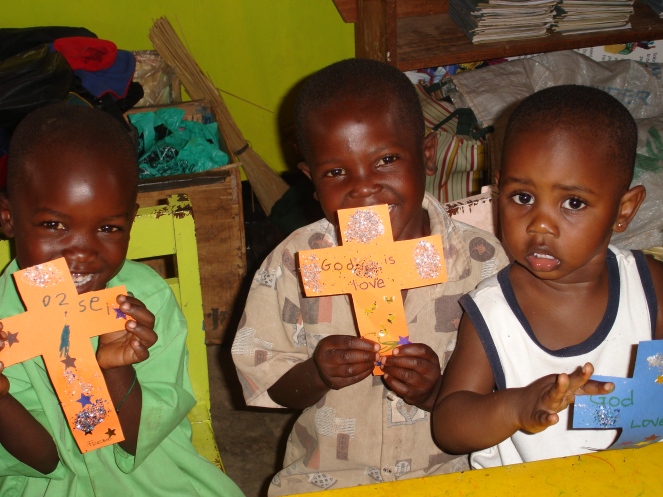 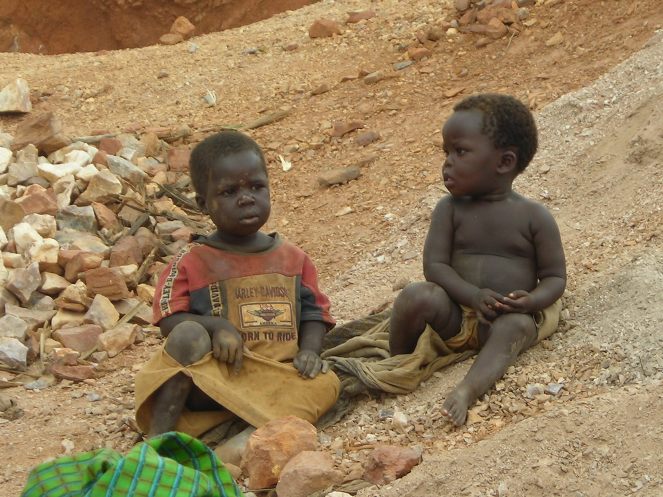 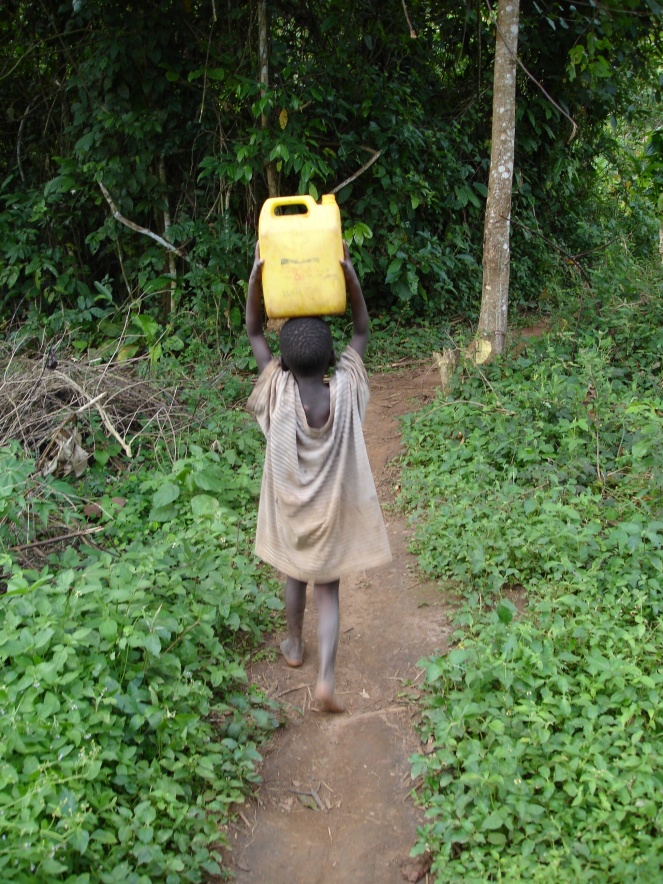 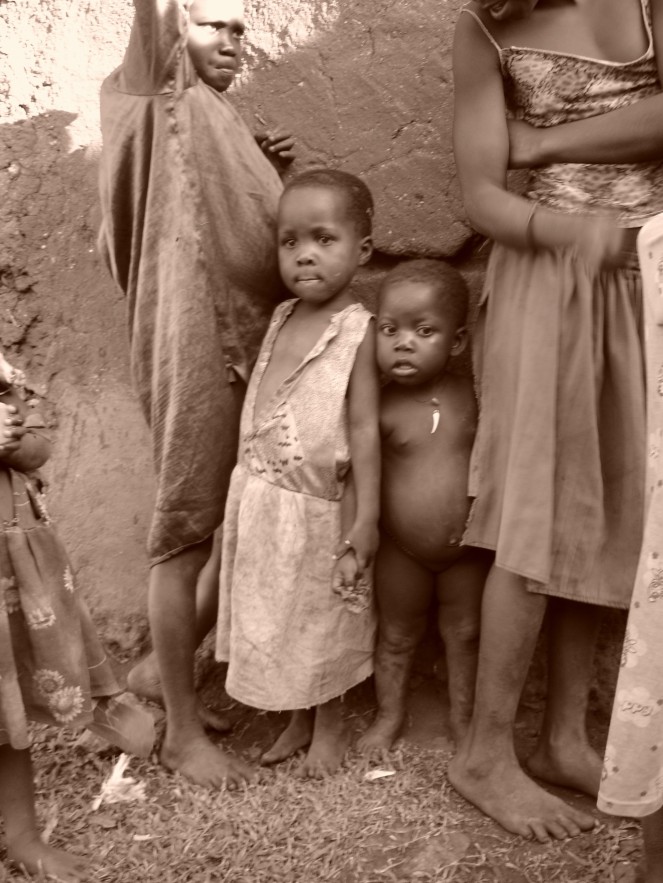 3 thoughts on “Meet some of my other family and friends………”